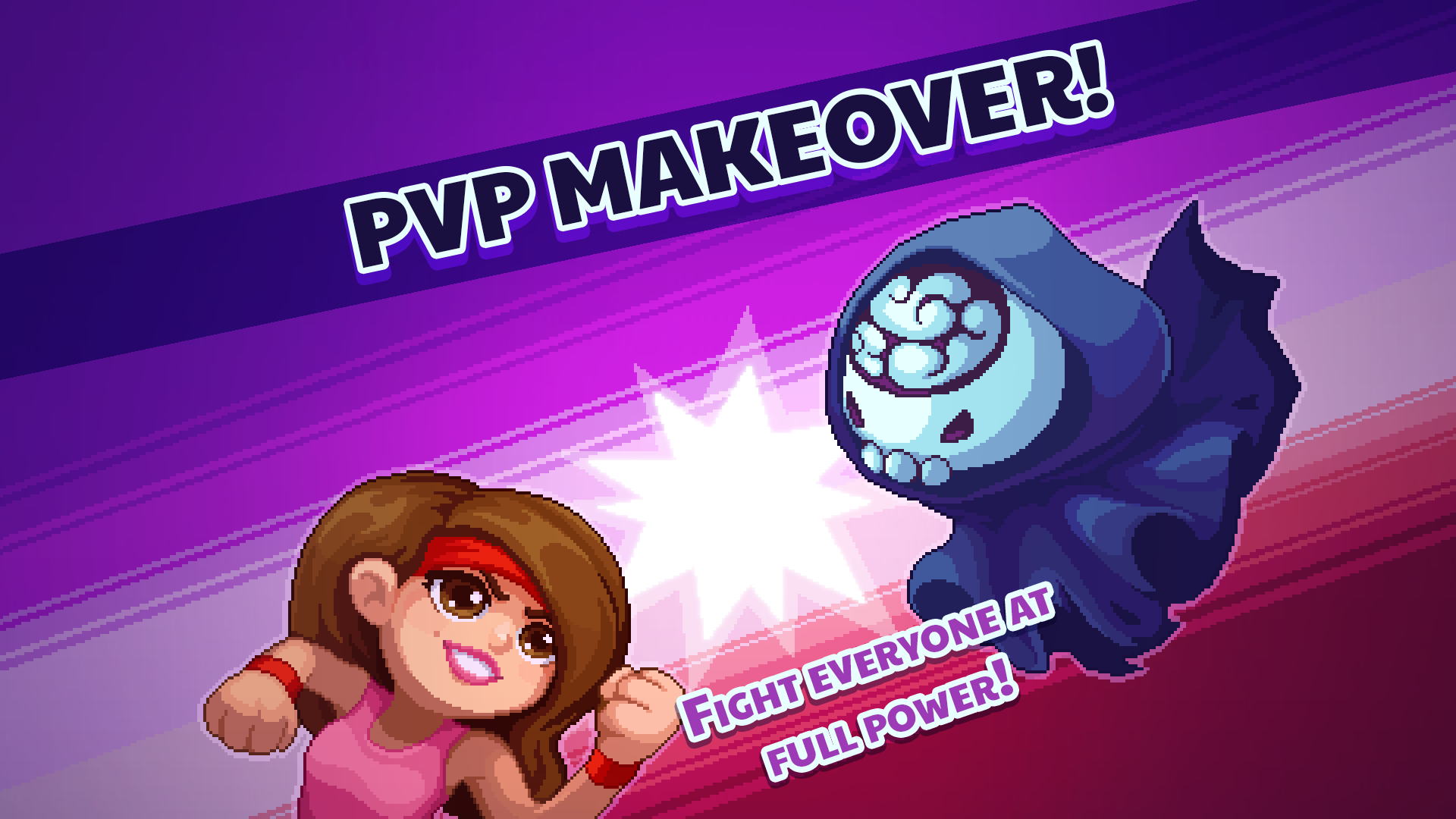 All Pixelings are now MAXXED OUT, level 50 chads in this update. You’ll match up more often with players in your skill range. This will also remove smurf accounts from the system and result in you guys relying more on roster diversity to reach the top.

Fame Points will now decide who you will match up against! Additionally, there are new bonuses being added that will further reward skilled players.

Edgar, Maya, Berg, Tusky and Vlad have been outfitted with the latest fashion! Additionally, Gato, Barry, Clouda and Bob now all have exclusive Trials skins you can work towards as well.

WaterSheep, BigBrain, UllaBrita, Baxter and Martha will all be progressively added to the game and you’ll need to unlock them from chests during their limited times in order to permanently unlock them!

Balanced, As All Things Should Be

As with every update of balance changes a new wave comes crashing down on the meta!