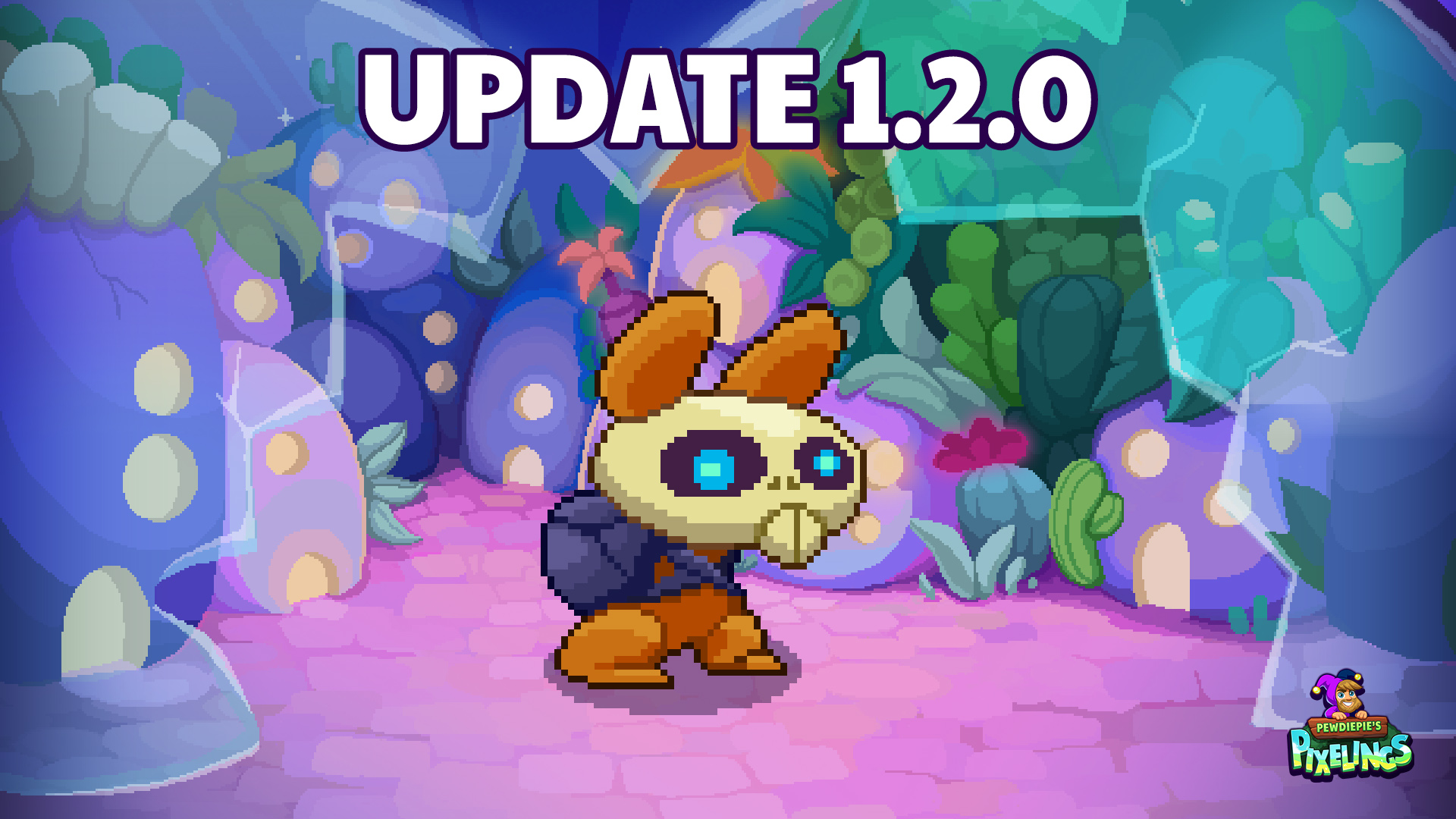 The update also brings with it a slew of bug fixes, balancing changes, and quality of life improvements.