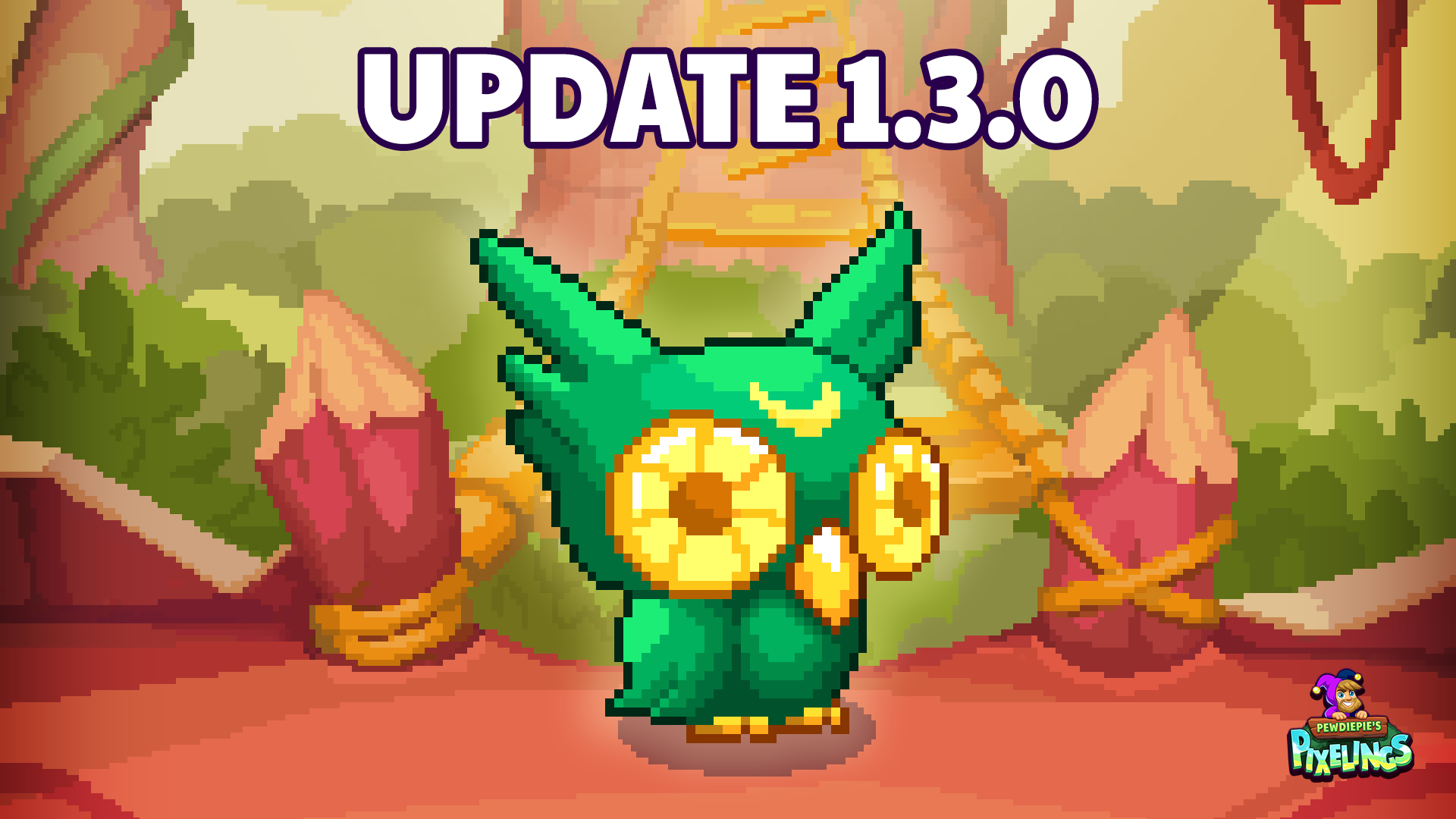 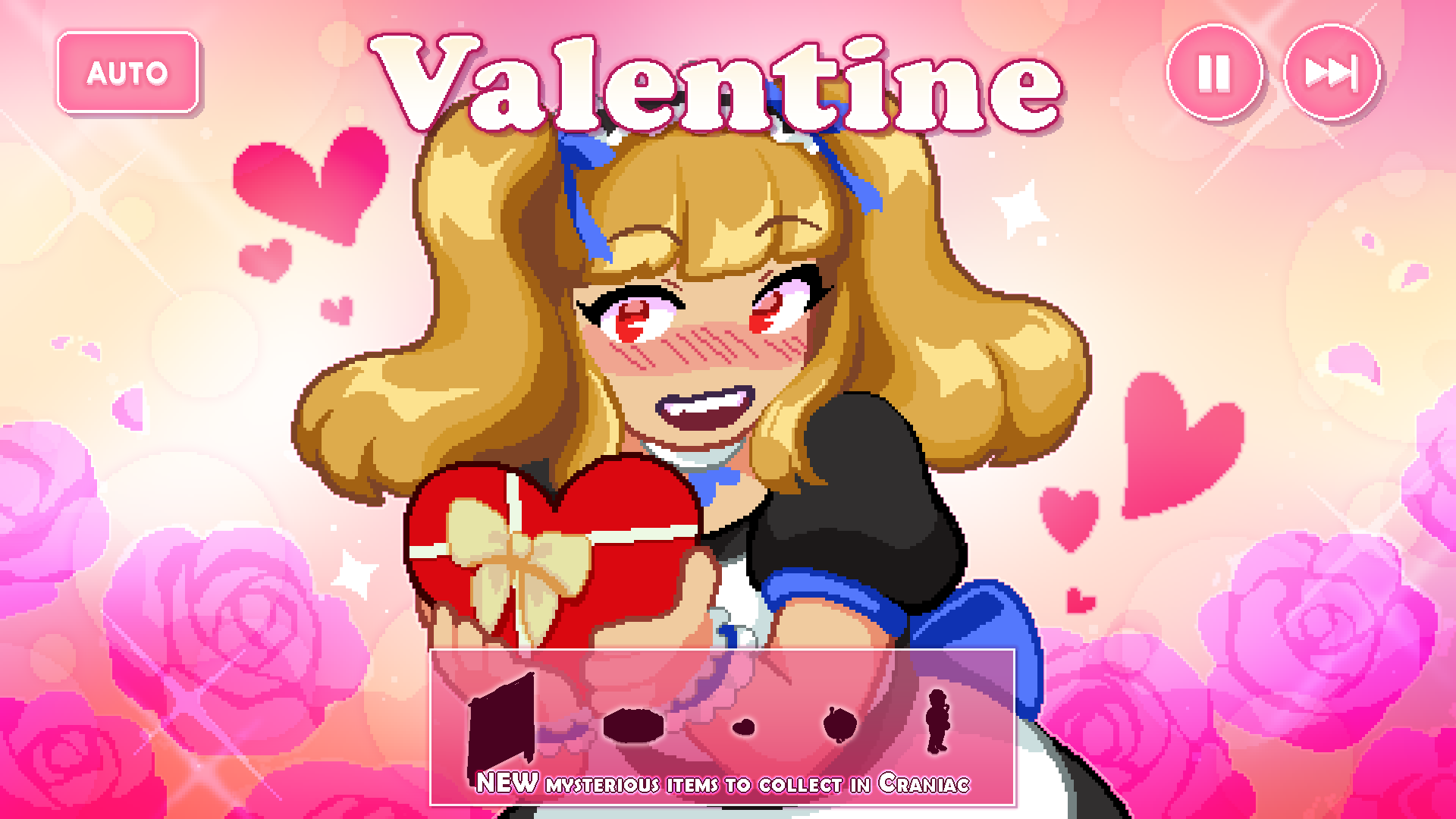 Hey you! Wanna see what’s in our box of chocolates? A new update with 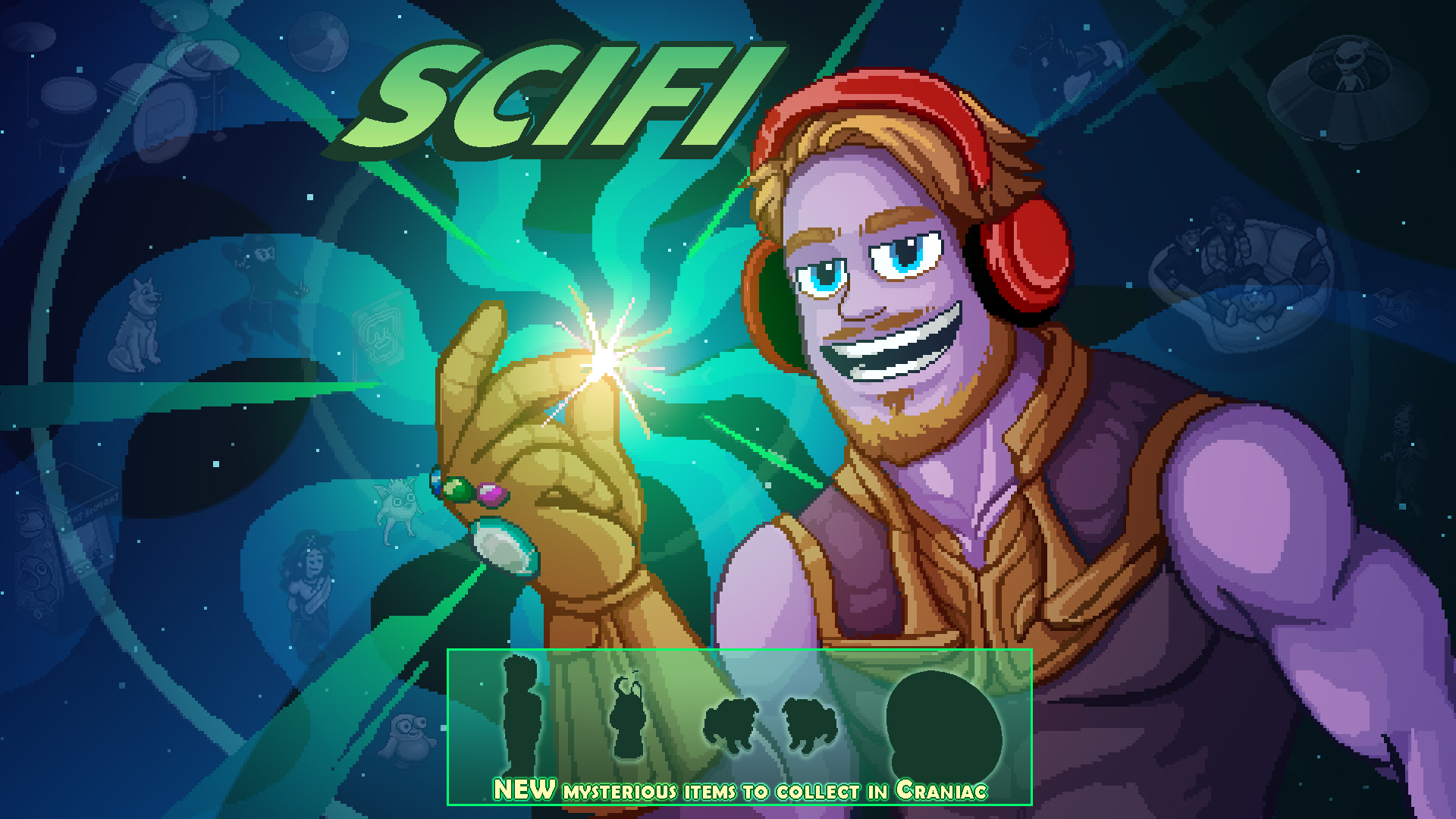 What if we snapped everyone who didn’t play Tuber Sim out of existence? Nah, 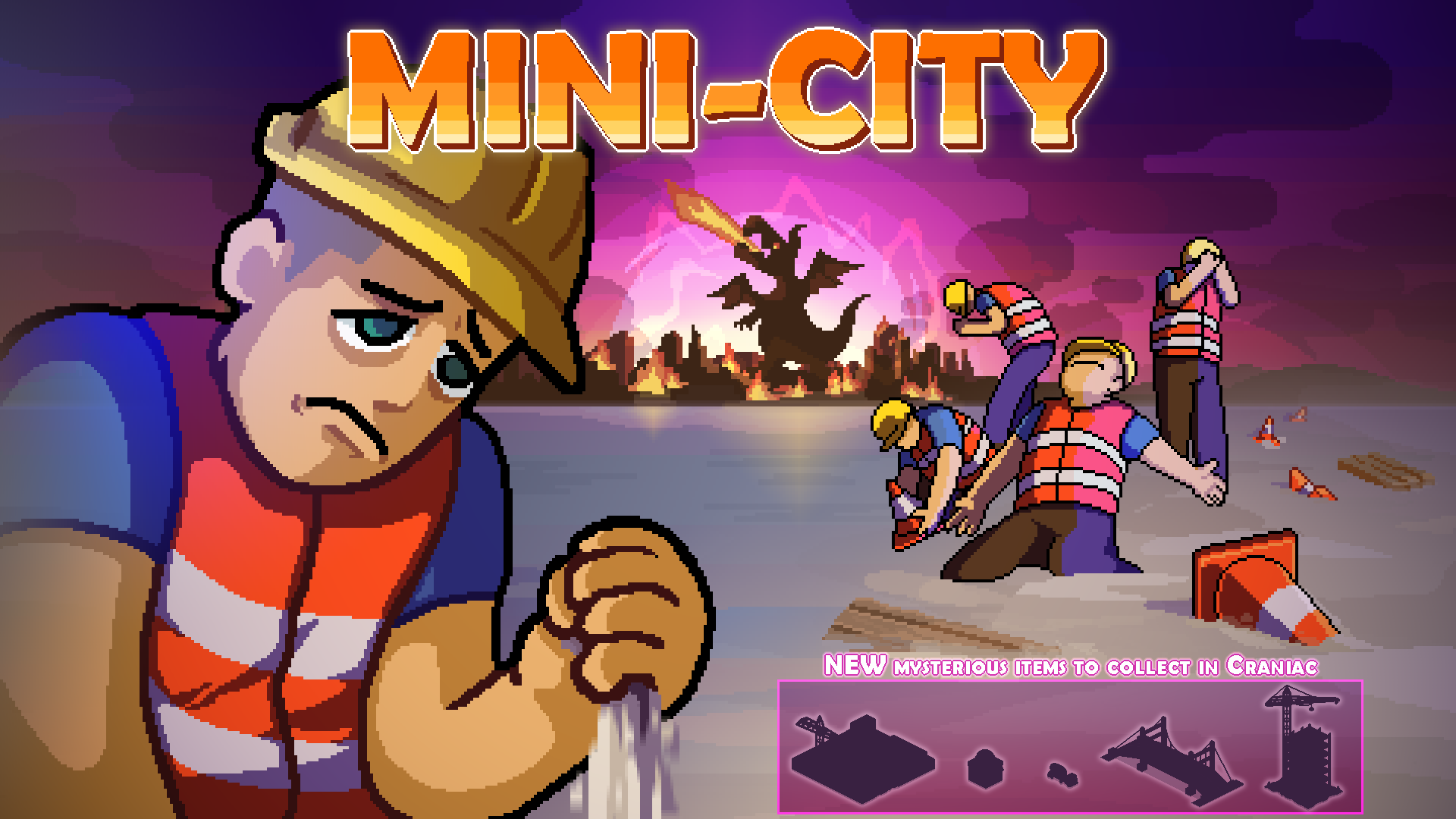