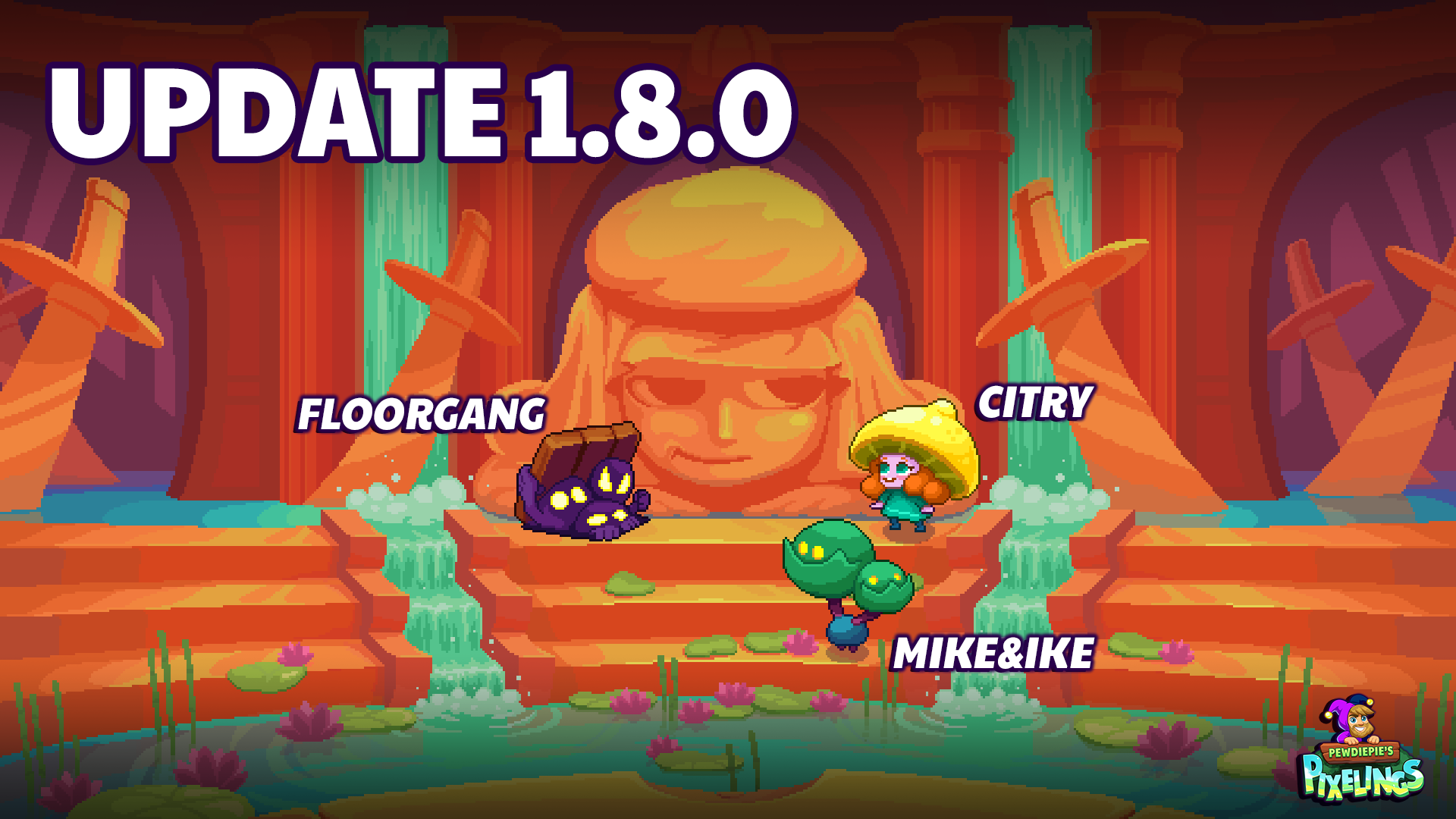 Logging in every day for 7 days during this event will unlock the exclusive anniversary Oumi skin! The Event starts on November 14th.

More of the Best FREE Deals EVER

Every 4 hours, a new FREE Chest will be available to pick up in the Market. It’s instant and free of charge! Additionally, we’ve increased the amount of Uncommon Pixelings copies that drop from Chests.

SPELL CRITS ARE GONE FOR DAMAGING SPELLS! Say goodbye to those one-shot crits on your assasins. In other news, a few more spells got rebalanced, including: