Here’s the full list of fixes and gameplay changes we’ve included in update 1.0.3! We squashed some of the most annoying bugs, including the one that would cause Glitchy to freeze the game during Floatopia’s Mission 14, and added quality of life improvements! 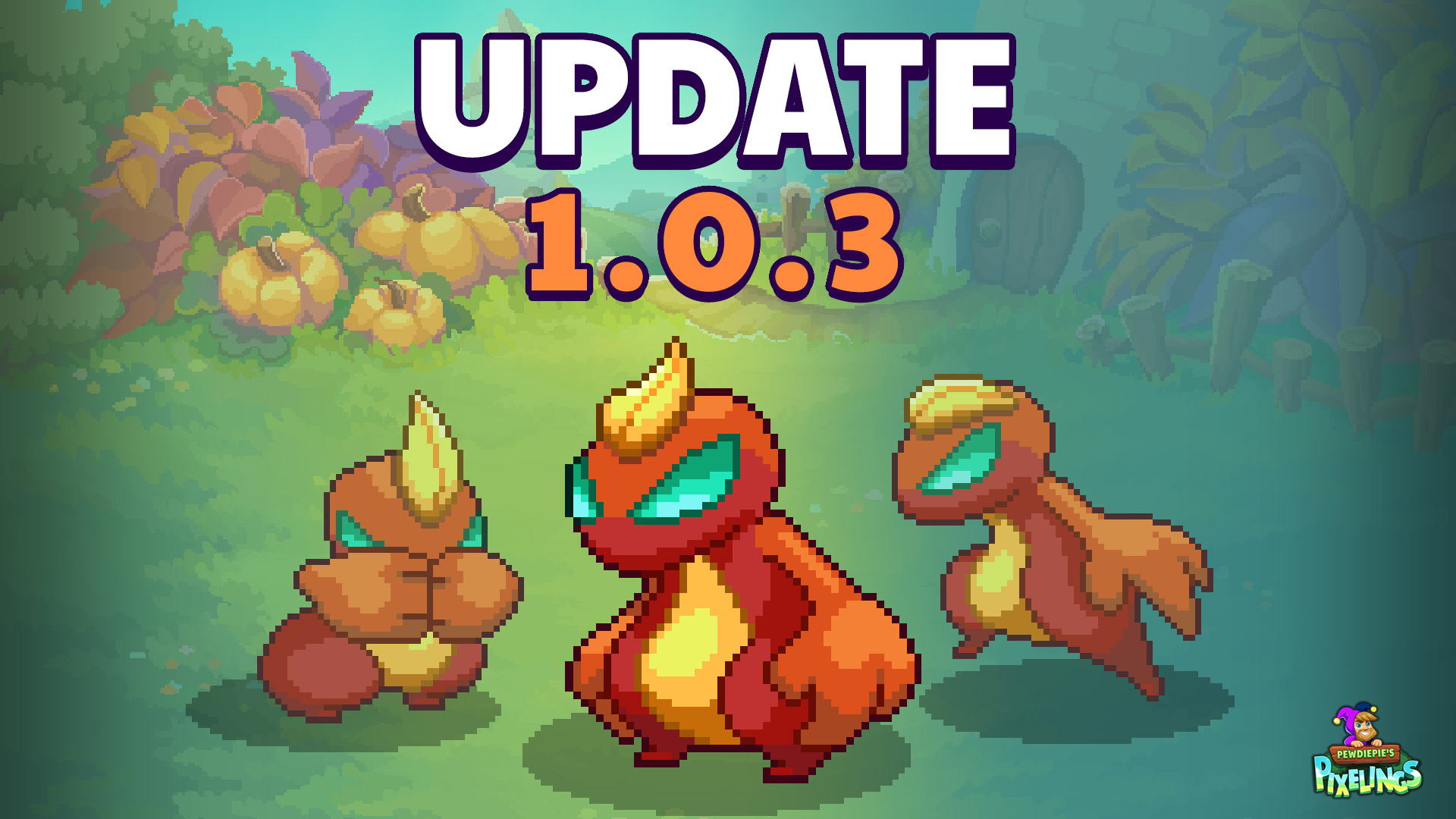